Trevor and Rebecca Heims were saved at an early age, and grew up in Eastern Iowa.  They attended and graduated Bible college together, and were married in 2012. After college, the Lord called them to a ministry in southern Virginia, where they served for 10 years.  After much prayer and counsel, Pastor and Mrs. Heims felt the Lord lead them back to their home state to minister at Solid Rock Baptist Church.  The Heims have four boys, TJ, Hunter, Remington, and JJ 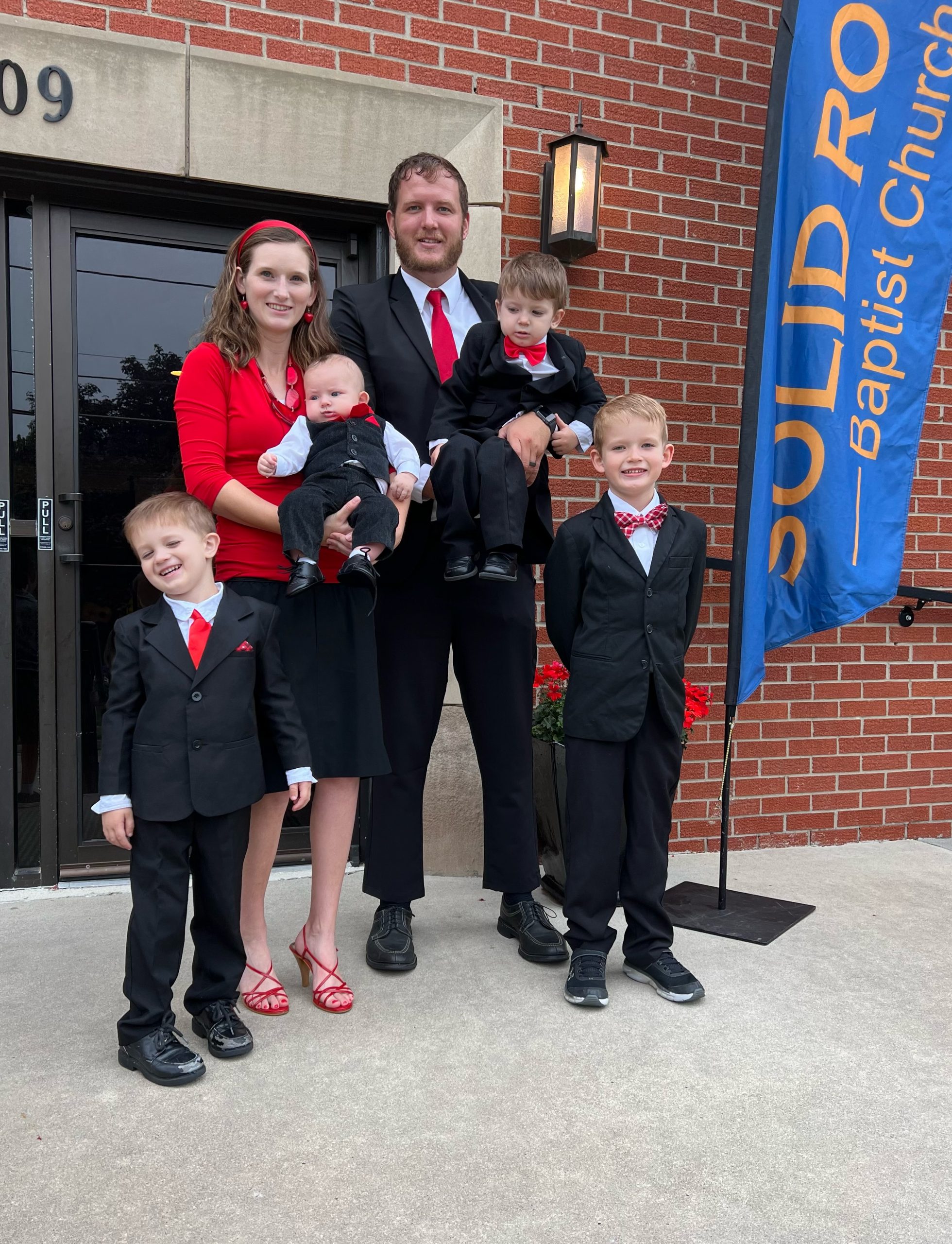 Andrew Ferrier grew up in a Christian home on the mission field on Zambia, Africa. At a young age he received Christ as his Savior and surrendered his life to ministry. He met Christa in Bible college, and they were married in 2018. Both Andrew and Christa served in Arkansas as teachers. God moved the Ferrier family to Iowa in the summer of 2020 to be a part of Solid Rock Baptist Church. 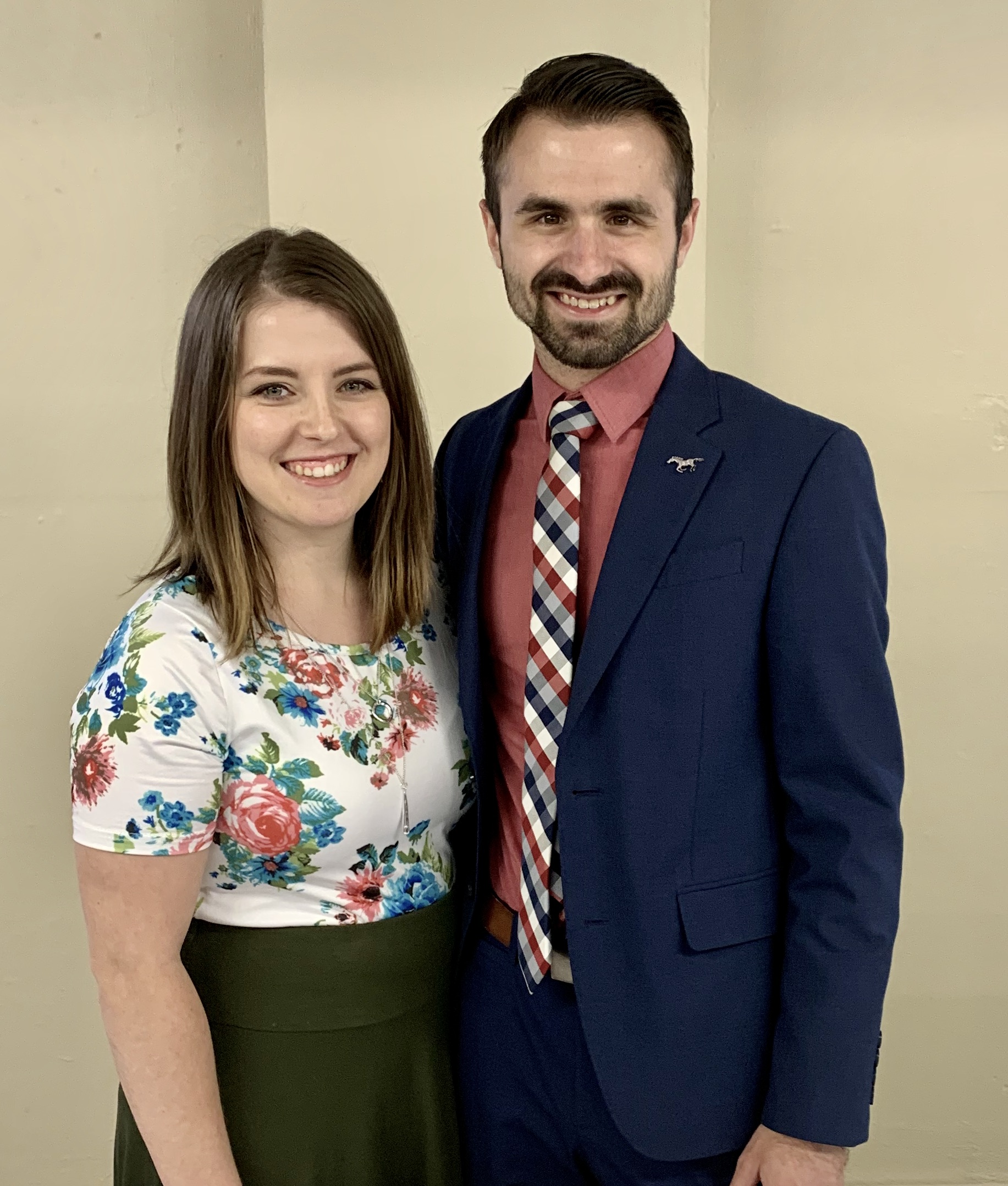 Connect with us online!